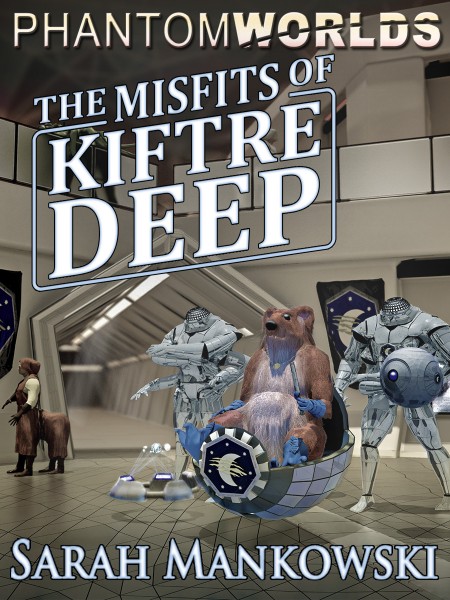 Inside an underground habitat on a dead planet, there exists a secret garden where life and death struggles play out between species from many worlds. Can three misfits save these neglected beings before it is too late?

Inside an underground habitat on a dead planet, there exists a secret garden where life and death struggles play out between species from many worlds. Can three misfits save these neglected beings before it is too late?

Orphans Three
Briella grew up in isolation with only a caregiver bot for company. She knows nothing of her history, and even less about the chaotic world outside her pretty pink room.

Cress had to grow up fast after her mother died in an airlock breach. Now a ward of the OnForth Corporation, hers is a wretched existence.

Nychols was purchased by the Hawthipian ambassador as an infant. He has traveled the galaxy, but has never known home or family. He is given everything he desires except freedom.

Together is Greater Than One
After Cress records a clandestine meeting between conspirators, a mundane journey through the Kiftre Deep habitat becomes a fight for survival. Our trio of misfits must chance a more dangerous course through ‘the living place,’ even as they struggle to unravel a mystery with far-reaching consequences.

Opening Line: “I grew up on a dead planet.”

Table of Contents
1. Escape From the Pink Room
2. Cress
3. Vents and Black Worms
4. Nychols
5. The Iffal
6. Waiting for Cress
7. Suspicions
8. The Living Place
9. Carnivores
10. Which Way Out?
11. Iffal Heartbreak
12. The Last Spishet
13. The Horp’s Wrath
14. The Room with the Sparkling Floor
15. The Horp’s Brother
16. A Mission for Cress
17. Bright Dawn Terror
18. Ambassador Admorc’s Deception
19. Light in the Shadows
20. Afterward
Extras
How the Phantoms Brought Bounce Drive Technology to Earth: A Report by Crescent Jane Kady
Phantomworlds: Field notes
Author’s Note 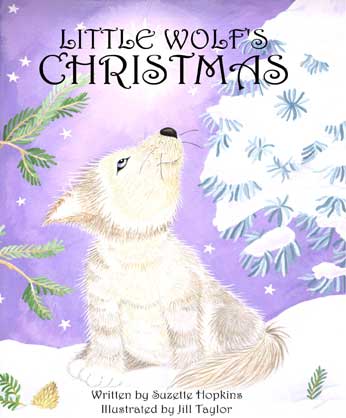 Little Wolf's Christmas is a fictional account of Christmas as told through the eyes of a Mexican Gray Wolf. Set in the White Mountains, all nature rejoices at the birth of Christ. Beautifully illustrated in water color.